Graham Hodgson is a qualified artist, illustrator and tutor based in the North East of England and has been selling his work since his teenage years, allowing him a long and varied career.

Greatly influenced by the United States Ashcan movement of the 20th century, Graham is known for his unique style of gritty reality and enjoys developing his own art practice. With a dash of artistic license and a great deal of finely tuned technique, Graham is a master of light and shadow, ensuring that each piece evokes a narrative largely determined by the viewer. 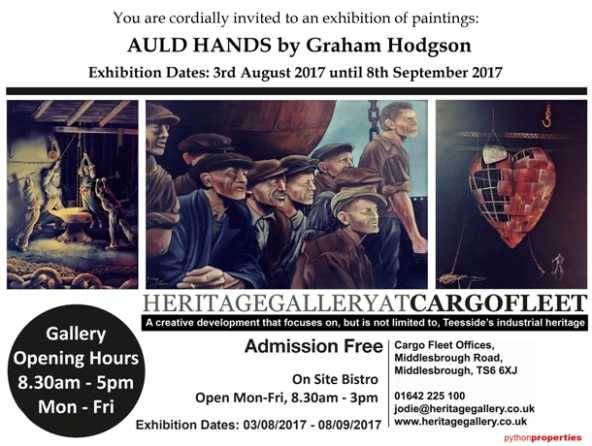