An Exhibition of Photography

An Exhibition of Photography

Two local photographers will be showcasing their work at The Heritage Gallery, highlighting Teesside’s industrial landscape and the working ‘man’ within it.

With my interpretation I leave the images in The Road to tell their story, I want the viewer to think for themselves and build upon the images that they see, to create a story or narrative with their own imagination.

My photographic work concentrates on people and there surroundings I explore the relationship between the landscape and the people who live within it.

It is the cause and effect between people and their environment that interests me, objects, buildings and landscapes have all been altered in some way by the presence of people and society, this dissection of everyday life, seen through the lens, is something that never fails to interest and excite me.

The very essence of a rich historical past is virtually obliterated in Jason Hynes’ portrayal of modernity. Often, these photographs, with many exposures made under weak and flat lighting conditions, reveal the non-descript, the banal and the very ordinary of the everyday. The pictures, through the arrangements of the formal elements, hint at a gentle, quiet understanding of what is. Many of these pictures exhibit a subtlety and complexity of composition, which in itself makes them very attractive to look at. However the purpose of this sequence, in effect a journey through a section of our native hinterland, is fully revealed in the final dramatic image, a picture unlike any of the others in it’s certainty of form, awash with beauty, optimism and space, with the full moon setting in the dawn of a new day.

The Ending of Steel Making Teesside 2010

In 2010 the idea that steel would once again be produced on Teesside, was a thought I didn’t have.

I worked in the steel plant at Lackenby for 28 years and I really wanted to capture not only the history but the beauty of working in heavy industry, something that not many get to see.

These captured moments are of the last months of production at the Continuous Casting Plant Lackenby. 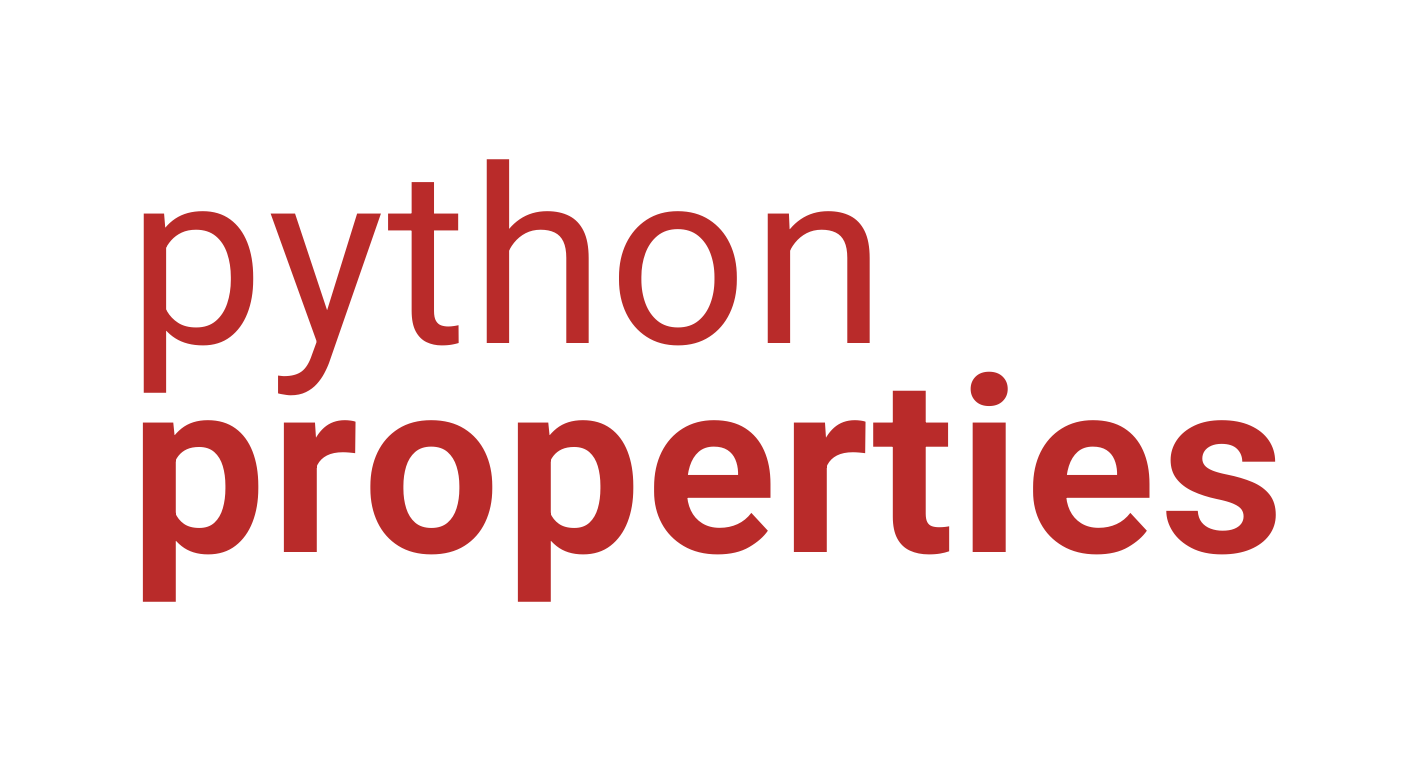